zekal3_3 4 weeks ago Fashion, Life & Love Comments Off on Favourites among the best in the heats of the ECA European Open Canoe Slalom Cup in Slovenia 49 Views 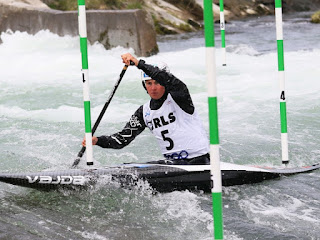 The first competition day of the ECA European Open Canoe Slalom Cup in Ljubljana – Tacen is over and the favourites did not have much trouble advancing to the semifinals which will be held on Sunday. Martina Satkova, Martin Srabotnik, Benjamin Savšek and Ajda Novak are the winners of the heats in their respective events. 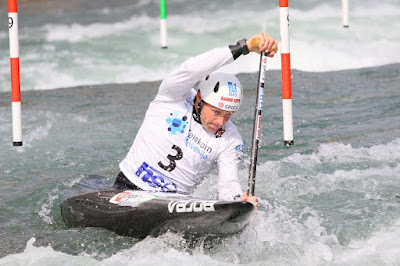 Czech canoeist Martina Satkova set the fastest time in heats to advance without any problem to the semifinal runs, which will be held on Sunday morning. She was almost three seconds faster than her teammate Tereza Kneblova, while Italian Marta Bertoncelli finished third, 3.80 seconds behind. 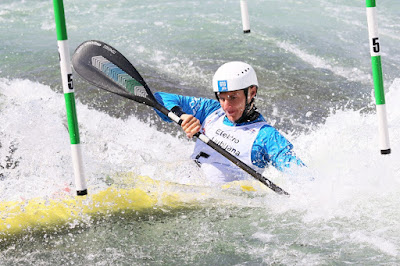 It was a close call in men's kayak heats. The first favourite Peter Kauzer picked up two penalty seconds which cost him the leading position after the heats. At the end, he was 0.10 seconds behind Martin Srabotnik. Erik Holmer from Sweden finished third on the opening day of the competition weekend. 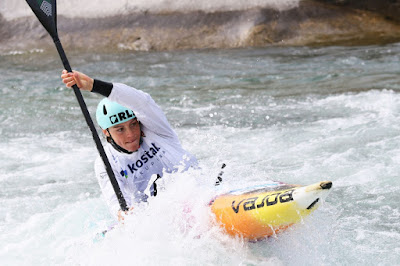 In women's kayak heats Ajda Novak took the win. Her compatriot Eva Terčelj, 2019 World Champion, was faster on the course, but had two touches, which pushed her to second position 0.96 seconds behind Novak. Eva Alina Hočevar was four seconds behind on a third place. 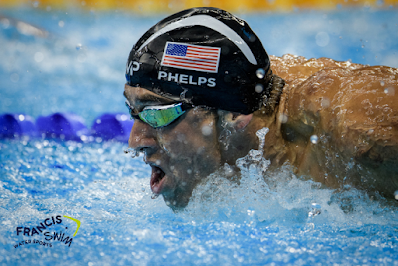 Previous LEN Trophy Final Four, Barcelona – Day 1 – Kirishi floors Sabadell, faces the other Spanish side Mataro in the final
Next US Navy works with US Marines to improve survivability of V-22 Osprey tiltrotor aircraft