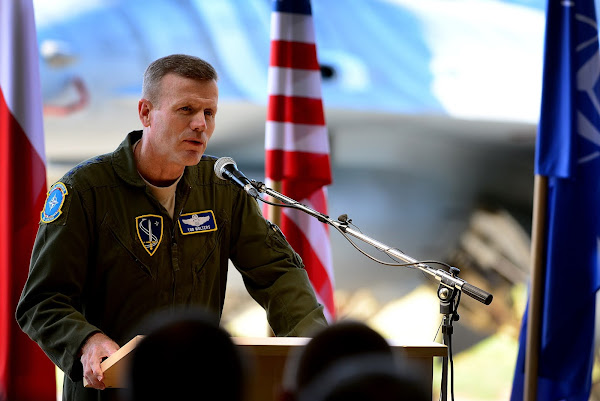 While the current build-up of Russian forces near Ukraine rivals the 2014 annexation of Crimea – when Russia openly backed separatists trying to sever ties to Kyiv – the United States’ top commander in Europe today described the threat of a Russian invasion of Ukraine in the coming weeks as between “low and medium.”

Testifying Thursday before the House Armed Services Committee, Air Force Gen. Tod Wolters said whether the threat will continue to increase after that “depends on the disposition of the forces.”

Update: Low to medium risk of Russian invasion of Ukraine in next few weeks -US general (Reuters)

WNU Editor: Air Force General Tod D. Wolters may believe that a Russian invasion of Ukraine is unlikely, but he still has to warn Moscow …. US commander warns NATO is ready to respond to aggression (Defense News).

As to what is my take. Russia will not invade Ukraine unless something stupid happens.

Update #2: I agree …. Why Russia may not be planning the invasion that Ukraine fears (Sarah Rainsford, BBC News)