Gallup: 42 Million Want to Migrate To The U.S. From Latin America And The Caribbean 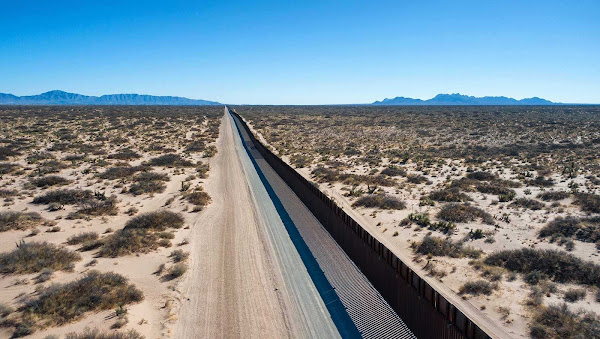 Gallup: 42 Million Want to Migrate to U.S.
Here are questions every leader should be able to answer regardless of their politics: How many more people are coming to the southern border? And what is the plan?
There are 33 countries in Latin America and the Caribbean.
Roughly 450 million adults live in the region. Gallup asked them if they would like to move to another country permanently if they could.
A whopping 27% said "yes."
This means roughly 120 million would like to migrate somewhere.
Gallup then asked them where they would like to move.
Of those who want to leave their country permanently, 35% — or 42 million — said they want to go to the United States.
Read more ….
Update: 42 Million People From Latin America Want To Migrate To USA (Zero Hedge)
WNU Editor: Only 42 million. My gut tells me that the real number is double or triple that.
Update #2: He is right …. Mexican president blames Biden for border crisis because 'he created expectation that border crossing would be 'easier' (Daily Mail).Original Article