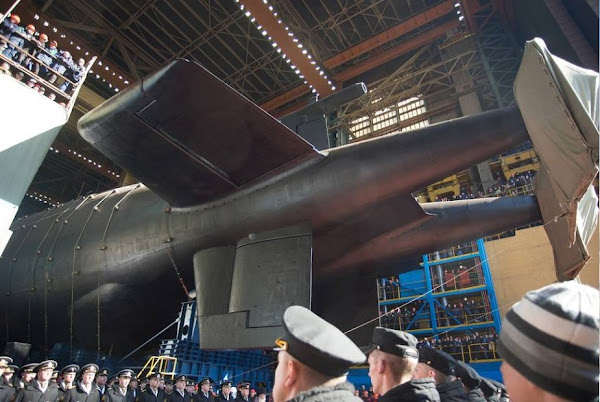 Previous U.S. Rejects Requests From Other Countries To Share AstraZeneca Vaccine Doses Even Though This Vaccine Has Not Been Approved In The U.S.
Next ISIS And Al-Qaeda’s Affiliates Are Spreading Throughout The Sub-Sahara