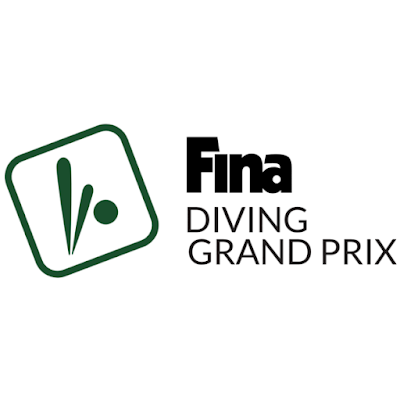 The FINA Diving Grand Prix 2021 organisers have continued to show their strong interest and commitment in hosting the annual event despite the current context dictated by the pandemic.

Recognising the disruptions due to travel restrictions and different requirements and protocols specific to each country, the Grand Prix hosts are finding alternative ways to stage the 2021 circuit.

For example, Montreal (CAN) will be virtually hosting the first leg from May 27-30, as divers will be able to participate from the comfort of their home pool.

Each synchro event will be a straight final where one team per nation may compete. An additional team per event and per nation can be considered if given sufficient notice.

Host nations may have double the entries, but no more than three divers in an individual final, or one synchro team on the podium.

There will be up to eight remote locations permitted to join this competition.

Malaysia, Spain, Germany, Italy and Australia have also voiced their interest in staging one of the legs this year and logistical arrangements are being discussed. Dates will be announced at a later stage.

These virtual events are primordial to maintain a sense of inclusion for all the athletes worldwide and it allows them to continue to compete, even remotely.

In addition, the FINA Diving World Series 2021 calendar has been finalised. The circuit will stop in Kazan (RUS), Montreal (CAN) and Wuhan (CHN) in October, while Zhuhai (CHN) will welcome the fourth leg in November.