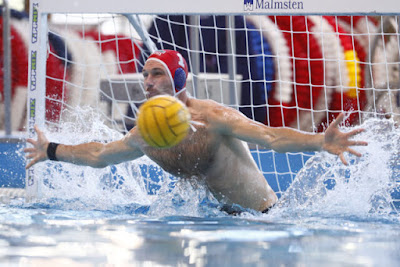 With a tremendous finish, OSC managed to save the Euro Cup final to a penalty shootout but there Viktor Nagy came up with three straight saves and that secured the trophy for Szolnok. This was the club’s first victory at the European stage since they won the Champions League in 2017.

For 24 minutes, nothing promised that OSC could endanger Szolnok’s march to the trophy as the visitors, enjoying a three-goal advantage from the first leg, could keep the game even. At the beginning they were leading though it stood equal at the end of each of the first three periods (2-2, 5-5, 7-7).

OSC’s offence wasn’t really balanced, wasted a handful of 6 on 5s, while Szolnok looked confident. The hosts could take the lead three times but their rivals could immediately reply by netting a man-up on each occasion. At 6-7 Szolnok could have closed down the match but missed a man-up and OSC scored at the other end for 7-7.

However, with little more than 4 minutes remaining it was still 8-8. Then Marton Toth netted a man-up after a time-out and with 3:09 to go Balazs Erdelyi scored his 5th and at 10-8 OSC got close for the first time. They killed Szolnok’s next 6 on 5 and Balazs Harai had some space for the first time in the centre and he used that for 11-8 – with 1:44 on the clock it was all equal in aggregate. Szolnok could not even shoot from its last man-up and OSC had another possession and Harai had another shot, this time a backhand, but Viktor Nagy saved that so the decision was left to the penalties.

In fact, that last save was a preview what was coming in the shootout: Nagy, a fine penalty-killer, came up big with three saves in a row while his teammates buried the shots. Thus it ended after three rounds and Szolnok could celebrate its first-ever Euro Cup win.

Budapest, located 100km from Szolnok, is the lucky city for them as they claimed their Champions League trophy also in the capital in 2017. That time they triumphed in the Duna Arena, where the European Aquatics Championships are set to start from Monday – the culmination is of the European water polo club season is due in the first weekend of June when the Champions League Final Eight will be staged in Belgrade.

Zivko Gocic, coach, Szolnok “I’m very proud of the team, the players worked like hell since July and now here we are, with a trophy in our hand. It was another tough match, OSC played very well, we just couldn’t score after 7-6, if we went two up that would have ended the match. Instead it was left to the penalties but I don’t agree with those who say that is all about luck. You have to work for the luck, you have to practice the shootout, you have to be ready mentally and Viktor Nagy did a great job in all sense.”

Daniel Varga, coach, OSC “We can talk about a lot of things if we wish to find out what made the difference. Small things, a block, a fine shot, a bad pass… It was a final of eight periods so we can also recall the last minute of the first leg when we trailed by only one goal but at the end we lost by three – I guess, it would have been a different match today if it starts from a single-goal difference. Anyway, I have to be very satisfied as this team has come here after covering a very long way. I don’t think many people would have said last summer that this team could reach such level by this time. We are now close to Szolnok, we are close to Ferencvaros, the team has a character, a recognisable playing style and that’s a great achievement in my opinion.”

Viktor Nagy, captain, Szolnok “I wanted this trophy so badly so I had only one option, to stop those penalties… I think it was a great game, it was great to see two Hungarian team reaching the final, it’s good news for the summer too. OSC played pretty well, congrats for them, I think we lost a bit of our sharpness in the fourth and that’s why we had to decide this in the shootout.” 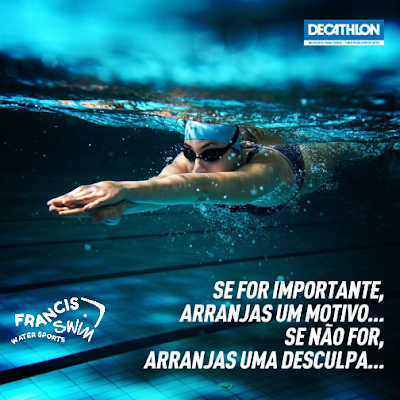