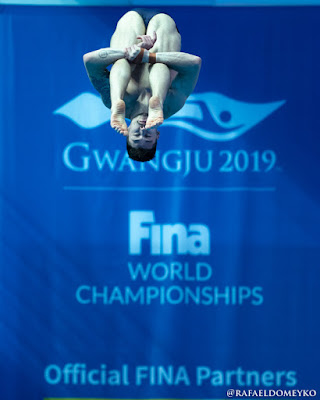 The Tatsumi Aquatics Centre in Tokyo (JPN) is ready to host, from May 1-6, the FINA Diving World Cup, with the participation of 225 athletes from 46 countries. This competition is a qualification and test event for the Olympic Games and will allow the completion of the list of 136 divers that will compete this summer in Japan. Eight finals are on the programme of this World Cup, 3m and 10m platform individual and synchro for men and women, organised under strict sanitary and health conditions and without spectators on the stands.

For each individual event, up to 18 places will be at stake at this World Cup, while each synchronised competition will select four teams (out of the total eight that will dive at the Games).

Strong delegations from the diving powerhouses in the discipline are attending this World Cup, with many countries having already obtained their slots for the Olympics (the qualification in diving is not nominal, a place is guaranteed for the country), thus benefitting from this opportunity to get acquainted with the venue that will host the Games’ competition. However, for many other nations, this World Cup is the last opportunity to obtain their precious “ticket” for the Olympic celebration.

The diving selection for the Games comprises three steps: firstly, the 2019 FINA World Championships in Gwangju (KOR), then the continental qualification, and now the FINA Diving World Cup in Tokyo.

The six-day competition unfolds as follows (for finals):

Besides the coverage in FINA’s website, the competition will be broadcast and streamed in more than 200 countries.

In China, all events will be streamed on the FINA’s Youku channel, while TV Asahi will cover the competition in Japan.

In Europe, images of the World Cup will be available on Eurovision Sport TV, except for some countries with dedicated coverage ensured by national broadcasters. Supersport will broadcast the event in most African countries while BeIN Sports will cover the competition in the Middle East.

For all the remaining countries without a national coverage like Australia, all events will be available on fina.org and FINA You Tube Channel.

More information can be found on the FINA website. 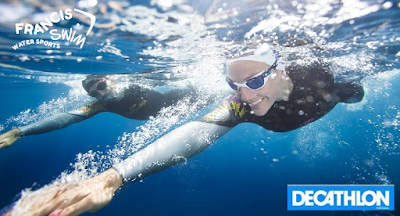