Walking across campus —from one classroom to the next—my eyes feasted a sea of jerseys. Niners, Warriors and Giants. Sharks, old school Saint Francis brown and gold and even the silver and black—Go Raiders!—were on site. It's Spring Spirit Week at Saint Francis High School and the day's dress up theme invited everyone to wear Air Jordans and team jerseys. 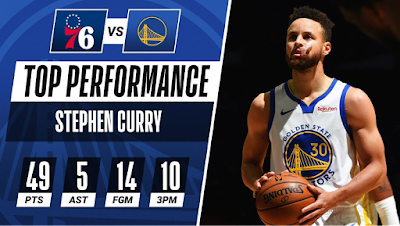 The first part of class allowed me to speak my language. I was able to decode each jersey—guessing the name based on their number and team color. Number 7 for the Brooklyn Nets? I'm not a fan. Number 85 for the Niners? Now we're talking! It's safe to say, I brought the spirit into this Spirit Day with my enthusiasm for what students were sporting.

At the conclusion of the class inventory, I admitted that I was always envious of athletes who play a sport that gives them a number. As a golfer, a tennis player, and a swimmer—I never got to choose my number. Sure, I had a number associated with my seat in the boat, but rowers don't dawn that number on their back. No one is ever cheering for 6-seat from near or far.

Wearing a number and choosing one is yet another aspect of sports that make them special. But, as proven during this past week, numbers in sports are not limited to jerseys or rosters. They carry a story, they measure an accomplishment. They define and they can limit. They are surpassed and some are compromised. All in all, numbers are in many ways the color palatte for athletics. 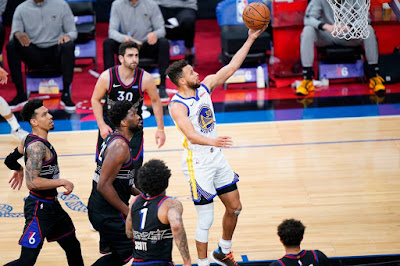 Before class officially began, I decided to share three remarkable numbers with the class. I hope you enjoy.
30: To the young woman wearing Steph Curry's jersey, I said "49." Several kids gave an all-knowing nod. One did the talking for me. "49 is the number of points the Warriors' point guard had in last night's win over Philly."

33: Steph Curry is 33-years young and this is relevant to 49 because no other player has scored more than 30-points in over 10 games straight at his age. Not Kobe Bryant, not LeBron James, not even Wilt Chamberlain. Is it safe to say Steph is the greatest shooter ever? Or is MVP safer? 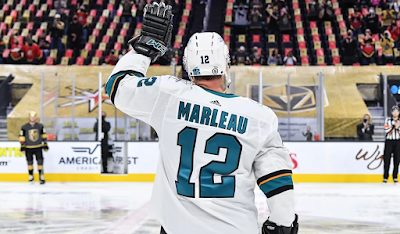 1768: According to ESPN's Pablo Torre, "In terms of hockey immortals, there aren't many names that would go above Gordie Howe." That is, until his record of 1767—the number of games he played in a row—was broken by fellow Saskatchewan Patrick Marleau.

23: That's the number of years it took Marleau who wears #12 for the San Jose to set this record of longevity, fitness, luck, determination, perseverance. Howe did it in 26. At the age of 41, one has to wonder how many more games, how many more year Marleau can play. One thing about numbers—we love to use them to forecast the future.

47: As mentioned in my previous post "You Can't Be What You Can't See: New Perspectives via Golf," 47 is both my age and the age of RBC Heritage Champion, Stewart Cink. Although I told my students about his age, I did not reveal why that had special meaning for me. He finished 72 holes of golf at 19 under. That's a total score of 265, and posted a 70 on Sunday (for one under). I could speak with many more numbers, but those speak for themselves. 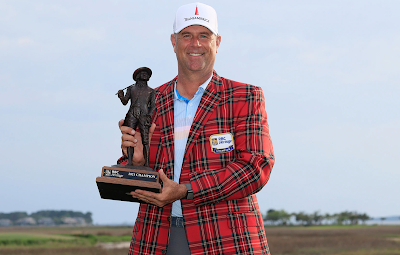 My only regret on the day is that I didn't wear a sports jersey. The funny thing is, even as a massive sports fan, I only have one. That would be for my favorite male athlete, #22 of the San Francisco Giants, Will Clark. Always lots of #22 at Oracle. The connection is immediate. Sometimes a number can do that….