Is The U.S. And NATO Pushing For A Russia – Ukraine War?

zekal3_3 4 weeks ago Videos, World Comments Off on Is The U.S. And NATO Pushing For A Russia – Ukraine War? 13 Views 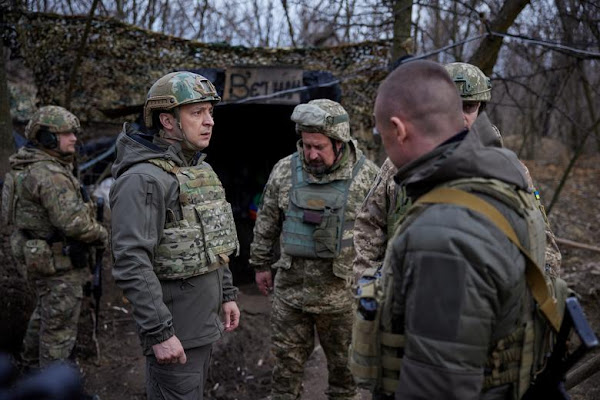 The deep state/NATO combo's using Kiev to start a war to bury Nord Stream 2 and German-Russian relations… Ukraine and Russia may be on the brink of war – with dire consequences for the whole of Eurasia.

Let’s cut to the chase, and plunge head-on into the fog of war. On March 24, Ukrainian President Zelensky, for all practical purposes, signed a declaration of war against Russia, via decree No. 117/2021.

The decree establishes that retaking Crimea from Russia is now Kiev’s official policy. That’s exactly what prompted an array of Ukrainian battle tanks to be shipped east on flatbed rail cars, following the saturation of the Ukrainian army by the US with military equipment including unmanned aerial vehicles, electronic warfare systems, anti-tank systems and man-portable air defense systems (MANPADS).

WNU Editor: Over the years I have found Pepe Escobar to be one of the best when it comes to analyzing foreign tensions and future conflicts. I hope he is wrong in his analysis on the current tensions that exist between Russia and Ukraine. But his information on Russian capabilities and concerns is spot on, and his analysis on Ukraine President Zelensky and his policies are accurate. He is also correct that many in Ukraine are now predicting that the current conflict in the eastern part of the country will escalate into open warfare in May, something that this blog has also been predicting for the past few weeks.