zekal3_3 4 weeks ago Videos, World Comments Off on Expect The Chinese Navy To Be Operating Full Time In The Indian Ocean Soon 16 Views 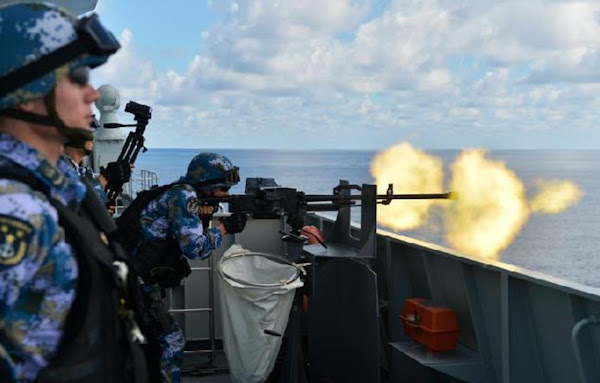 The People’s Liberation Army Navy (PLAN) is now the largest navy in the world. This development, announced in the U.S. Department of Defense’s 2020 annual report on the Chinese military, appears to demonstrate a determined strategy in Beijing to develop a powerful blue water fleet. Both Chinese and outside naval experts speculate that the PLAN may have an Indian Ocean fleet in the near future. Supporting this possibility, multiple Chinese sources have started to articulate an emerging Indian Ocean strategy for the PLAN. These writings are useful to understand evolving Chinese grand strategy. Furthermore, Beijing is actively laying the groundwork for such a fleet both in terms of potential bases and logistical centers, as well as naval hardware. However, beyond its anti-piracy missions and naval presence, for political and technical reasons, the PLAN is currently unable (and possibly unwilling) to officially establish an Indian Ocean fleet that could supposedly dominate the region.

WNU Editor: The Chinese are determined to have the world's largest blue navy fleet. That is why a Chinese naval fleet in the Indian Ocean is going to happen sooner rather than layer.