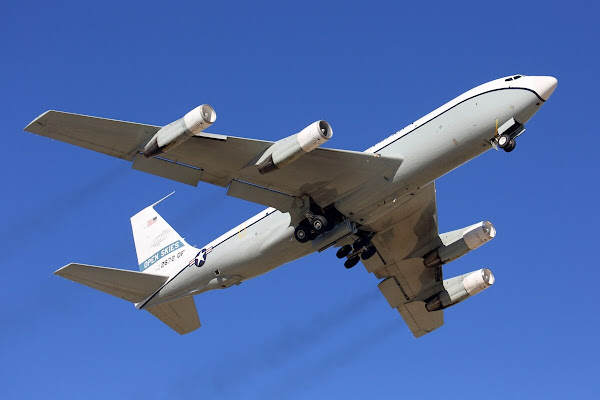 An American OC-135B takes off at Kubinka air base in Russia. The aircraft was used under the Open Skies Treaty. (Artyom_Anikeev/Getty Images)

WASHINGTON — The United States appears unlikely to rejoin the 34-nation Open Skies Treaty over its concerns about Russian noncompliance, with the Biden administration telling international partners in a recent diplomatic memo obtained by Defense News that doing so would send the “wrong message” to Russia.

The note, sent days before the U.S. Air Force confirmed plans to retire the aging aircraft used to fulfill the mutual surveillance pact, may signal the end of hopes that the U.S. will rejoin the agreement.

WNU Editor: I got the message that this treaty was dead when I read this a few days ago …. U.S. Retires Planes Used to Monitor Russia Under ‘Open Skies’ Treat (WSJ). This was also another indication that the treaty was dead …. Russia Looks To Repurpose Surveillance Jets After Open Skies Treaty Exit (Warzone/The Drive).

The Biden administrations to not rejoin the "Open Skies" treaty is the opposite of what was being said last year (see below).

Previous Will There Be War In Eastern Ukraine This Year?
Next Taiwan Says It Will Shoot Down Chinese Drones If They Enter Taiwanese Restricted Waters Or Airspace In The South China Sea