zekal3_3 2 weeks ago Videos, World Comments Off on With Tensions Rising In The South China Sea Between China And The Philippines The US Theodore Roosevelt Carrier Strike Group Has Arrived 10 Views 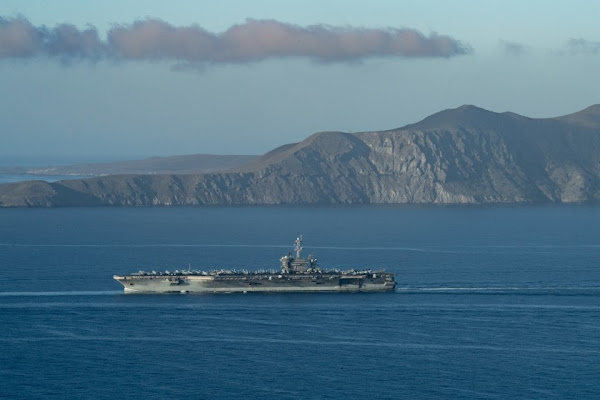 Theodore Roosevelt CSG enters the #SouthChinaSea via the Strait of Malacca this morning according to AIS data, Apr 4. pic.twitter.com/RmGUpXGPZp