zekal3_3 2 weeks ago Videos, World Comments Off on 10 Retired Turkish Admirals Arrested Over Their Security Fears Of A New Canal Project 8 Views 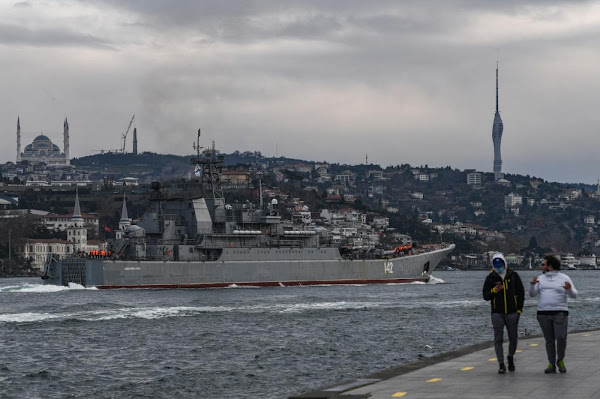 Previous World News Briefs — April 5, 2021 (Night Edition)
Next What The U.S. Military Can Learn From The Nagorno-Karabakh War