Are We On The Verge Of An Air Combat Revolution?

zekal3_3 3 weeks ago Videos, World Comments Off on Are We On The Verge Of An Air Combat Revolution? 10 Views 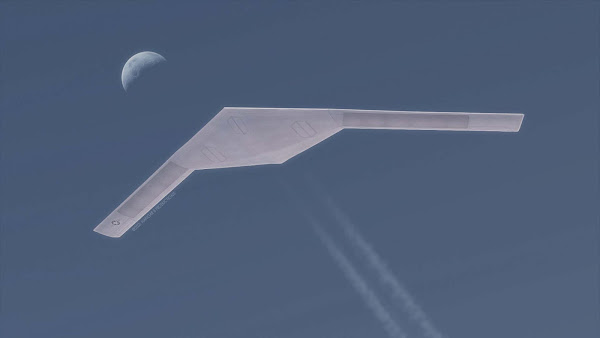 Notional RQ-180 concept rendering. HANGAR B PRODUCTIONS
Warzone/The Drive: The RQ-180 Drone Will Emerge From The Shadows As The Centerpiece Of A Air Combat Revolution
The Air Force's secretive, very stealthy, and high-flying drone won't be just a better spy aircraft, it will be a deeply networked game-changer.
When it comes to phantom aircraft that are the product of 'bleeding-edge' technologies and supposedly exist only in the shadows, the so-called RQ-180 is unrivaled in our time. The existence of this high-altitude, long-endurance (HALE) stealth drone has all but been officially disclosed. Specters of its existence and growing maturity seem to materialize around every turn, and as of November 2020, the public may have gotten its first glimpse of this aircraft that has existed behind a veil of secrecy and innuendo for over a decade. This is the first in a three-part series—the product of a ghost hunt of sorts that has lasted well over two years—that tells the story—as best as we can piece it together—of what is likely the most important military aircraft of a generation.
Read more ….
WNU Editor: The above post is a must read on what is going to be the future of air combat.Original Article

Previous What Four Languages Should Active Duty Soldiers Learn?
Next IPC to explore providing the opportunity for 10 sports to conduct classification at the Tokyo 2020 Paralympic Games