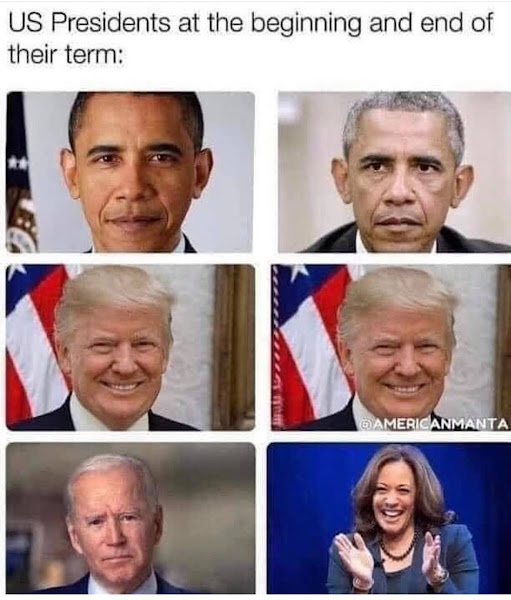 Jennifer Rubin, Washington Post: Harris has been in the room. Now, she will increasingly be out in front.
White House officials on background say Vice President Harris has been “in on everything” in the early days of the administration, acting as a vigorous adviser internally and shouldering much of the work during the outreach to Congress regarding the rescue plan. They also note her string of separate calls with world leaders. Much of this, however, has not been visible to the average American.
Now, with President Biden’s “Help is on the way” tour, Harris is increasingly a prominent voice for the administration. She is traveling separate from the president to critical states touting the benefits of a transformational economic package. And in perhaps her most candid and effective remarks, she weighed in on the mass killing of eight people in Georgia, six of whom were women of Asian descent. “Racism is real in America and it has always been,” Harris said. “Xenophobia is real in America and always has been. Sexism, too.” She also recounted our history of anti-Asian hate crimes and policies, as she did on Thursday during an interview with CBS News.
Read more ….
WNU Editor: After watching yesterday's press conference, I was saying to myself that President Biden is only minimally involved in the policy making decisions of the government.
Jennifer Rubin in the above post is more or less saying the same thing.
And if she is saying it, I would not be surprised if her colleagues in the Washington Post are saying the same thing.Original Article