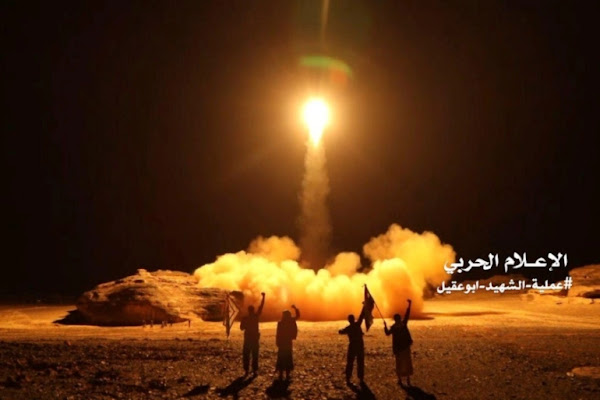 Previous This Is How Iraqi Militia Groups And Iranian-Backed Death Squads Got Millions From The Pentagon
Next President Biden Invites Russian President Putin, Chinese President Xi Jinping, Saudi King Salman, And 37 Other World Leader To His Virtual Climate Summit Next Month