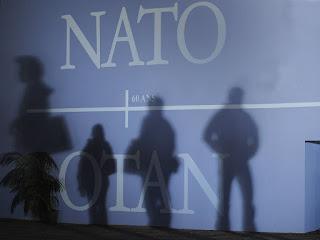 Daily Beast: Top NATO Scientist With Security Clearance Busted Spying for China
TALLINN, Estonia—Chinese military intelligence recruited an Estonian national working at a NATO research institution focused on maritime and submarine research, The Daily Beast has learned.
The spy, Tarmo Kõuts, renowned in the Estonian scientific community for his research, was convicted last week and sentenced to three years in prison.
The Baltic country’s intelligence services had warned for years of the growing Chinese threat, but the conviction was the first of its kind.
So far, Estonia’s counterintelligence service, known domestically by its acronym KAPO, has been praised for its success in catching spies recruited and run by Russia.
Read more ….
Update #1: European spies are alarmed after a scientist with top security clearance was caught working for China, sources say (Business Insider)Update #2: Court sentences Estonian marine scientist to prison for spying for China (ERR)
WNU Editor: He was sentenced to for prison to three years. He is lucky.Original Article