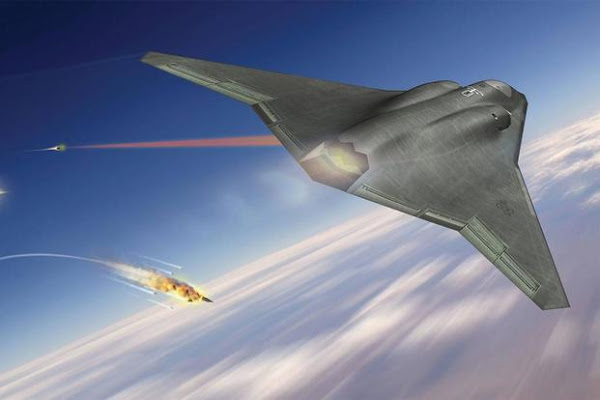 The Air Force is looking beyond its 'penetrating counterair' concepts unveiled in 2016, and is now moving toward a "family of systems" approach. (Photo: US Air Force)
Air Force Magazine: Kelly Worries F-35 Flying Costs Won’t Hit Target, and That China May Get NGAD First
Air Combat Command boss Gen. Mark D. Kelly isn’t confident that F-35 operating costs will be tamed to $25,000 per hour by 2025, which is the service’s goal. He’s also concerned China will field advanced fighter technologies like those in the Air Force’s developmental Next-Generation Air Dominance system before the U.S. does.
“I’m not brimming with confidence” that the $25K by ’25 goal will be met, Kelly said of the F-35. “I haven’t lost confidence,” he told reporters in a press conference during AFA’s virtual Aerospace Warfare Symposium, and that’s why he’s about to hit the road to visit operating locations, the depot, and other facilities, to “have conversations” about how the goal can be reached. The idea is not to “talk about how we feel” but get to a “plan of action and milestones” to achieve the $25K target.
“But as I sit here today, I’m not overly confident we’ll get there,” Kelly said.
Read more ….
Update: Air Force General: Field This Next-Gen Fighter In Time To Beat China (Military.com).
WNU editor: The F-35 was always promoted as the jet fighter that will give the U.S. military air superiority for decades. Apparently not.Original Article

Previous A Singapore-Based Aerospace Company Says It Is Developing A Combat Drone Capable Of Supersonic Speeds
Next Is America Back? The World Isn’t So Sure