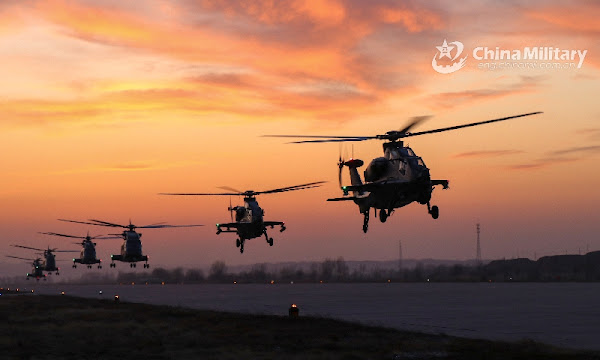 Previous ‘Saturday Night Live’ Skit About Israel’s Vaccination Drive Condemned By Jewish Leaders, Groups, And Educators As Antisemitic
Next Picture Of The Day