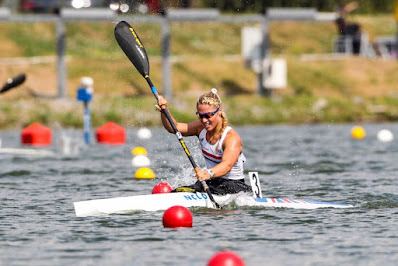 ECA's Board of Directors held a second online meeting in 2021 and again discussed the current situation and the 2021 calendar. They have also agreed on postponement of the 2021 ECA Congress.

This year's ECA Congress was supposed to be organised on 27th March 2021 in Bratislava, Slovakia, but in the current situation the Board members agreed to postpone the congress and elections to later date. The new proposed date is 12th June 2021 and the location stays the same – Bratislava.

In the season 2023 Canoe Slalom is already confirmed as a part of the third European Games in Krakow, while everyone still eagerly awaits whether the organisers will be able to build a canoe sprint venue too. If the realisation of the project is successful and canoe sprint gets into the sports programme of the European Games for the third consecutive time, in 2023 there will be no Senior Canoe Sprint European Championships.

Next ECA' Board of Directors meeting will be held on 20th March 2021. During the meeting, the Board members will allocate the European Championships for the season 2024 from the received bids.